Nice and spacious 3BR apartment with good amenities and a great floorplan situated across the river from National Theatre, 10 min walk from the Cha...

KAMPA is 3BR light and spacious apartment with good amenities and a great floorplan situated in Mala Strana, only 10 minutes away from Charles Bridge. Thanks to this great location, you will not need a taxi to get home after a late night, since most of the best spots are 20 minutes walking distance away.
Another advantage of the Kampa2 apartment is its equipment. If you are fan of cooking, the Kampa2 kitchen provides everything you need from cocktail shakers to a fondue set, as well as a dishwasher making your stay much easier. On top of that, there is high-speed internet connection and a plasma TV with not only Czech but also foreign channels. Kampa2 was named after a park nearby, on the way to Charles Bridge.

Our apartments are the first in Prague to propose a mobile Wi-Fi hotspot so you can stay connected in town without roaming!

Codelock on the apartment makes check-in and out very easy. The apartment is professionally managed by my apartment-hotel company- we get 4 or 5 star reviews on Trip Advisor and provide 24/7 assistance in many languages, so you will be able to just enjoy Prague and rely on us for your accommodation.

Guests will have access to the whole apartment and all its amenities. Within the building, they also have access to a balconies (for smokers), another washer and a dryer, and a luggage storage.

In case of any trouble we are available 24/7 on our hotline, you can also contact us via airbnb messages or on our email.
That being said, usually no interactions are necessary: we provide you with the code to your apartment and it is yours privately to enjoy Prague!

Situated in the centre - 10 min. walk from the Charles Bridge, National Theatre, close to the Moldau river bank, near to park in Mala Strana, view on Prague Castle, Grocery, Restaurants.
The apartment building is located under the Petrin hill, near the river in the area called Mala Strana. It was built in 1895 by a well-known architect, who built it for himself, explaining its good qualities. Petrin is undoubtedly the best place for those who like visiting tourist attractions as well as having a taste of nature at the same time. Just behind the building is the historical Hunger Wall, which has served to defend Prague. In 1361, the year of drought and poor harvests, the prices of bread increased severely, which left many people without enough food. In order to feed their families, the locals resorted to frequent theft, augmenting the criminal activity. King Charles IV therefore called upon the locals to build a protective wall from Petrin to the Vltava River. The construction took two years and fed many families, resolving the problem. The Prague people named the wall “The Hunger Wall”, because its battlements resembled the teeth of the starving folks building it. At the end of the street is Kinsky Square, known especially for the T34 tank, which commemorated the liberation of Prague by the Soviets in 1944. After the Velvet Revolution in 1989 an artist David Cerny painted it pink. Actually, it was not so much of a political gesture as an attempt to capture the attention of some girl. Later a fountain was built in the original location where the tank stood, but there still a little pink part of it on the square which constantly reminds us of our history. The apartment is also near the French Quarter, only a 5 minute walk from the French Lycée. For those who plan to stay in Prague for a bit longer, will appreciate the proximity to a nearby shopping center called Novy Smíchov, which is only 2 tram stops away.

PLUSES AND MINUSES:
+ Kampa2 is located in the very center of Prague, only 10 minutes of walk from Charles Bridge
+ Keyless access to the building and to the apartment - you will only need a code to open the door
+ There is a washing machine and a dryer in the building which can be really convenient for longer stays
+ The apartment has a fully equipped kitchen
+ A dishwasher is available in the apartment
+ High-speed wifi provided
- The apartment is situated on the 4th floor without an elevator 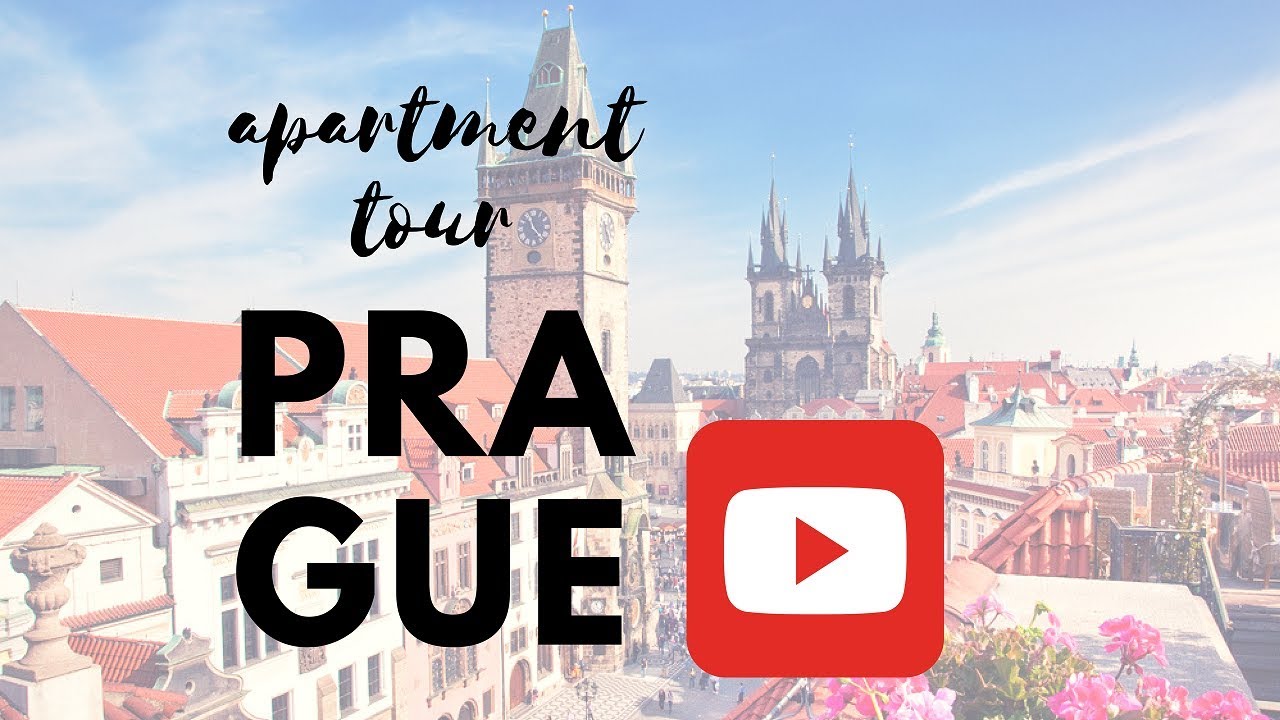