This apartment is comfortable, modern, practical and perfectly located, to ensure you have a great stay in Prague.

This apartment is comfortable, modern, practical and perfectly located, to ensure you have a great stay in Prague. Prima is situated in the very heart of Prague, within only a 10 minute walk to Charles Bridge and 5 minute walk to the Vltava River. Most of Prague’s historical sights, culture and other interesting places are within a maximum of 30 minutes. If you prefer to cook and dine at "home" you will appreciate Prima’s modern kitchen, well equipped to prepare simple meals (coffee maker, microwave, toaster, apartment is an ideal spot for relaxing after a long day of exploring Prague. Due to its convenient location, you can refresh yourself during the day or a long night, and then go back the center of the city. Prague's most popular restaurants and bars are only a few minutes away. The apartment is large enough for 4-7 people. It has two spacious bedrooms and a sofa bed in the living room. As well as all our apartments, there is a high speed internet connection for those who wish to work or stay in touch with friends. It is also non-smoking with the option of smoking on the balcony. On the practical side, the apartment is equipped with lock codes which give you free access without keys. To get a better idea of what the apartment looks like, scroll down to view the floor plan.

PLUSES AND MINUSES:
+ Prima is located in the very center of Prague, only 10 minutes of walk from Charles Bridge
+ Keyless access to the building and to the apartment - you will only need a code to open the door
+ There is a balcony in the apartment which can be a practical thing for smokers
+ There is a washing machine and a dryer in the building
- The apartment is situated on the 2nd floor without an elevator 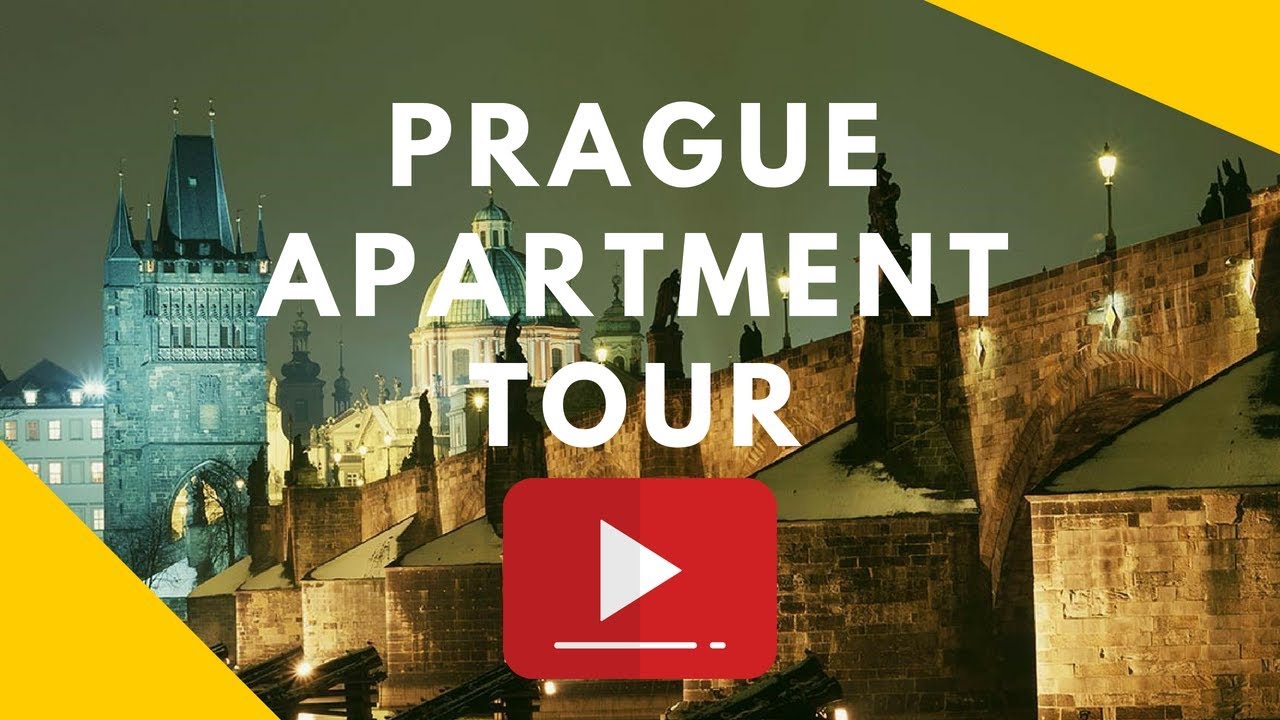