4 minutes by walking from Wenceslas Square 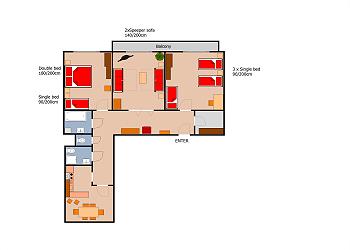